“You can feel it going . . . go on, have a feel”  She said through streaming tears and gritted teeth.

I placed my hand on her tiny stomach and sure enough, I could feel it . . . 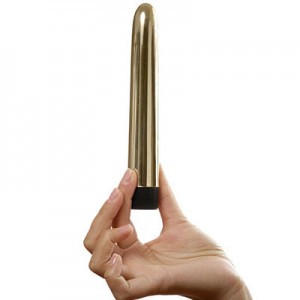 She was in a tizz.  Tears were streaming down her face as she fought off the vibrations from within and attempted to bear down to force “it” out.  Every now and then her hapless “partner” received a flurry of abuse and bore the brunt of her frustrations.

“Can you help me?!”  she pleaded, squatting down and reaching round with one hand, “I mean, it’s not going to go anywhere else is it?”

“I’ve drunk shit loads of the Colace, do you think that will help?”

Peter’s muffled response came from within one of the cupboards, “What?!”

“Look,”  the other FRU interjected, “I think it’s best we just pop you up the Hospital eh Tara*.  We’re not getting anywhere here are we.  And I think it best a Doctor has a look yeh?  Especially as you say Peter put in super strength batteries” 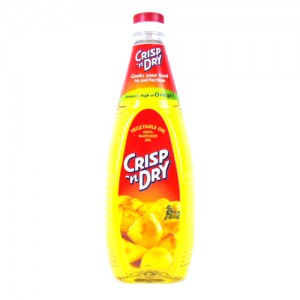 “Hospital?!  Oh god no!”  In between gritted teeth, a red face and streaming eyes, Tara gave us all a wink and a smile,  “I bet you lot are loving this aren’t you!”

“No, no.  Of course not Tara”  We all shook our heads theatrically.

So, with a little assistance and a muffled BZZZZZZZ – BZZZZZZZ coming from her bellie we helped Tara onto the ambulance and left the crew to it.  The Hospital were simply going to love this one.