A little while back I went to my ‘official’ graduation day.

This was the LAS’s way of putting closure to our long education process which saw us qualify as professional paramenaces.  However, it wasn’t only paramenaces that were there – no, there were also folk from A&E support graduating as well as Dispatch.  I believe there were approximately fifty or so graduates and each of those were allowed to bring a tight contingent of friends and family.  So, all in all it was quite a large turn out.

Put all of us inside a very posh building, close to Buckingham Palace, with quite a few senior official bods – all in full ceremonial dress – together with the Medical Director and Chief Executive and it made for quite an elaborate do – well, I thought so anyway. 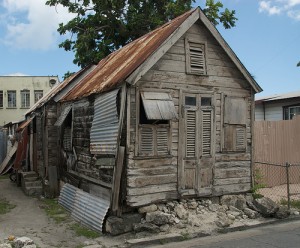 I was one of the first to arrive and, not wanting to be Billy-no-mates I teamed up with a woman I recognised from a course a few weeks behind mine.  We were both waiting for friends to arrive so stood nervously sipping the posh coffee inside one of their reception rooms. 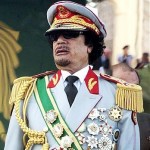 The only thing that was able to draw your attention away from the five tons of chest covering were his shoes.  These shone with the reflective brilliance equivalent to the surface of the sun.  I decided to point this out . . .

Binder:           Wow, those are blindingly shiny shoes.  Ours are rubbish in comparison.  How can we get a pair of those?

The senior official seemed temporally pleased to be engaging in conversation . . . albeit about his feet.

We laughed too.  Politely.  I honestly don’t think he meant this with any malicious undertone whatsoever and believe whole heartily that he was trying to create a fun conversation.  However, there was one of those embarrassing pauses shortly after and eventually he wished us well for the day and quietly moved on.

The ceremony itself was a simple affair.  There were lots of Senior Officials lining the walls which gave the whole ceremony an air of formality and made you feel you were important . . . or under house arrest. 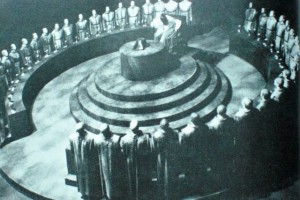 Everyone took it in turns to take their certificate on stage and shake hands with the Medical Director before exiting stage right.  After all was done, everyone retired back to the reception rooms to hook up with friends and families and eventually people filtered off into their own groups to either go home or move onto further celebrations.

A large group of us went off to a local pub and spent a good time catching up on old times before we too all went our own way.

Now, I may laugh and jape about the pomposity of the day – the official grins, the shiny shoes, the clockwork precision – even the tasty ordoeuvres and cheesy video at the beginning.  I’ll do that about anything though!  But you know what . . . I don’t care.  I enjoyed it and it actually meant something.  I was proud . . . for once.  And still am.  I think regardless of our moral beliefs or the way we see this world from day to day, we all came into that room and accepted that cheap rolled up piece of paper with the sense and knowing that we’d achieved something good.

I was so proud I even ironed my shirt, wore a white under T-shirt and polished my boots! 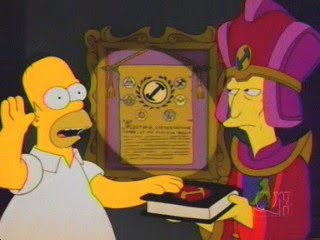